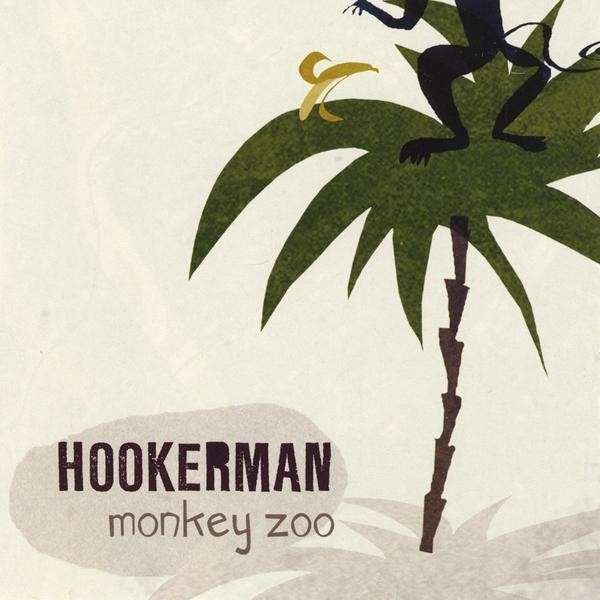 Dark bar jazz, down to the bone blues and a singer whose voice smokes like a burning oil field – that’s what Hookerman is. The Dutch-German band was founded in 1995 and found the inspiration in the work of Tom Waits … the American singer songwriter – and has since then been plucking strings in the Clubs of the Kingdom of Netherlands and the Republic of Germany.

With their Song „Diggin‘ a Hole“ Hookerman was deeply involved in the International Singer Songwriters contest where the good old master Tom Waits was one of the jury members … they stumbled in the semifinal!

Review / Wild Rover Aachen, Germany:
Hookermans music is highly hypnotic, free-spirited but emotional. With talent, intelligence and tenderness, these musicians create exciting songs flowing from their capability to come together or to let the other go in a virtuoso solo. Never losing the character of the song or its melody or rhythm. Hookerman is another invitation to the blues.